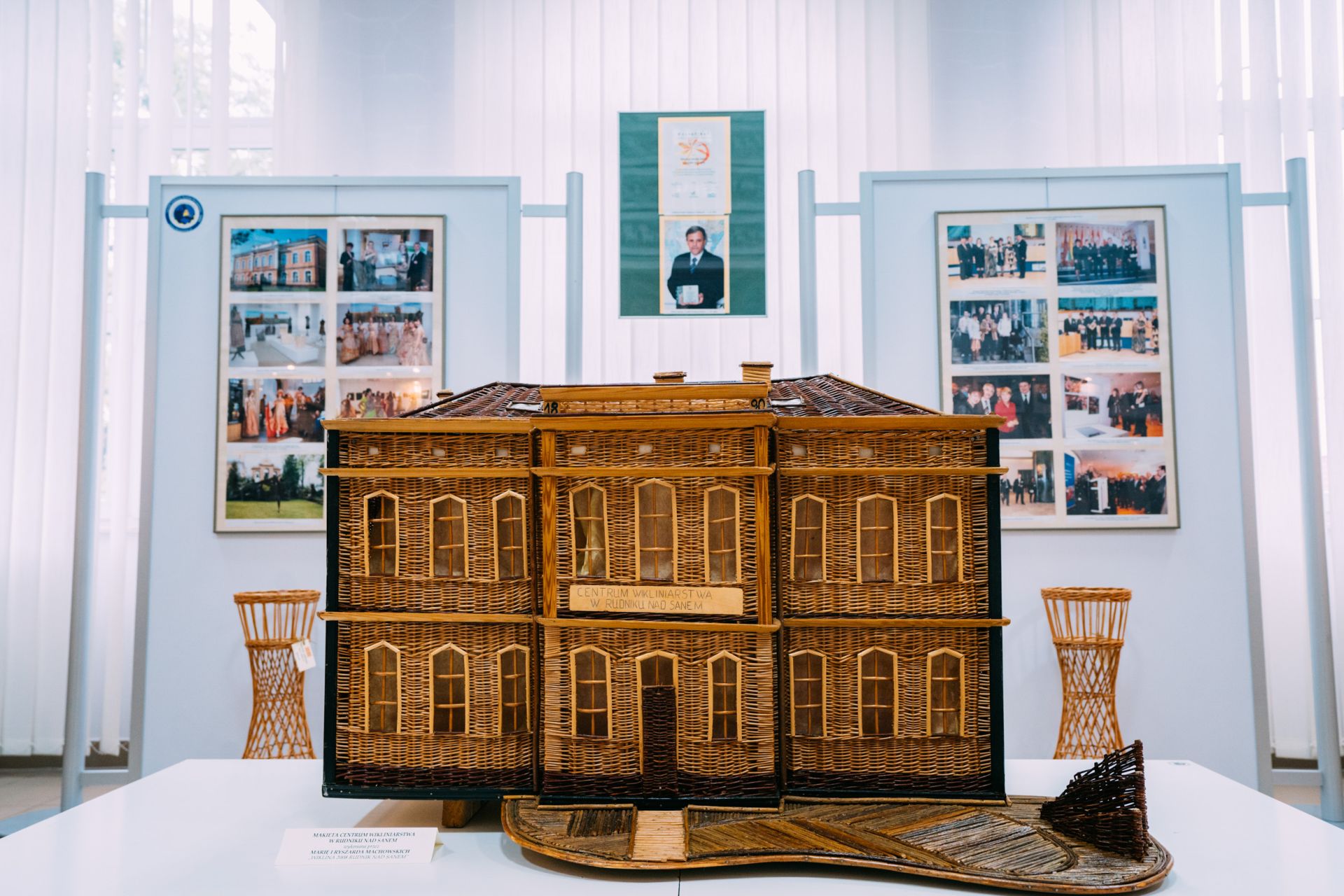 The purpose of the organization is to promote the development of wickerwork, the maintenance of traditions, as well as the protection of the environment.  The largest municipal event, in which the Corporation is actively involved, is “Wicker Rudnik nad Sanem”, organized yearly since 2000, which is also the largest such event in the Podkarpackie region. The event is combined with a large fair of useful products, where stands are visited by thousands of people.

At the head of the Corporation Wicker “Rudnik” is Stanislaw Szydełko, president of the company “PATKAR”.